Protect Your Home From Power Surges 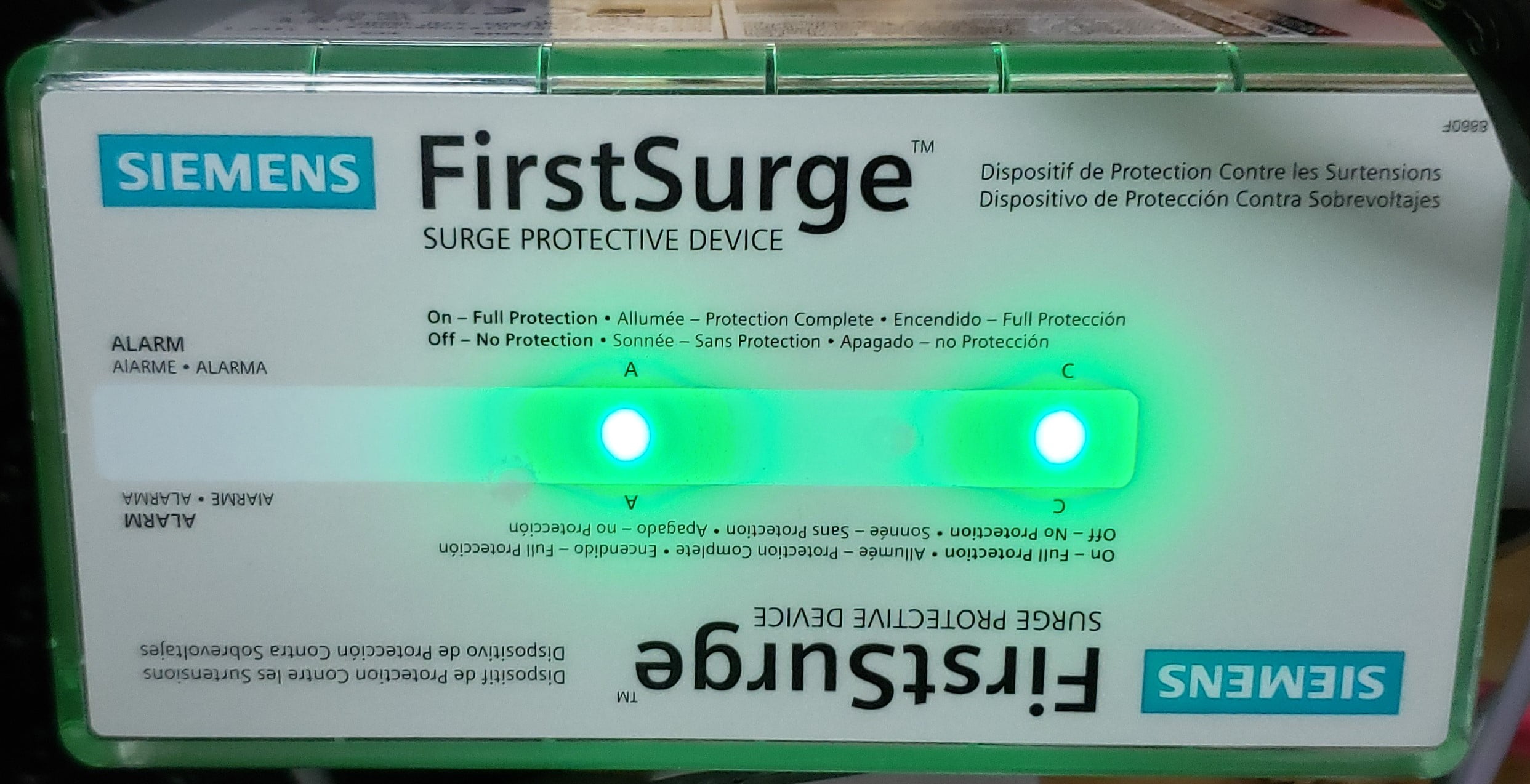 In recent years the Greater Toronto Area has been the home to some pretty severe weather patterns, I mean who can forget the 2013 ice storm that left thousands of people without power? In fact according to Environment Canada every year the city of Toronto experiences severe thunderstorms that lead to an average of 40 days in which lighting strikes. It is this same lighting that is most commonly blamed for power surges in people’s homes, leading to burned out and fried electronics, and in some cases house fires. However power surges can also occur when electric companies switch power grids and equipment fails, when a car crashes or a construction machine knocks down an electric pole or damages a power line. It can even happen when home appliances such as air conditioners motors constantly turn on and off. In fact a year ago in the town of Acton, Ontario a transformer exploded causing a power surge in the Georgetown area. This power surge led to 23 house emergency house fire calls, two of those house fires caused significant structural damage to the homes.

What is a whole house surge protector?

A whole house surge protector shields all of your house appliances in from any unexpected voltage spike, and it does this by restricting excess electrical current, diverging it and sending it to ground.

Without whole house surge protection any power surge can cause your electronics to completely fry, damage or even if they somehow still work, the exposure to repeated surges can lower their lifetime performance.

Many homeowners like to use power surge protector strips as their go-to electronics protection. These devices look like regular power strips, with the added feature of voltage surge protection anywhere from 400 volts or less. If you are not buying cheap dollar stores ones, the pricier ones come with an indicator that shows if they have been worn out and it is time to replace them. Most power surge protector strips plug into a wall outlet and can double as outlets for multiple devices. The issue which most often arises is that the power surge protector strip are connected to a wall and when power surge comes running through there is very little to no possible protection for the electronics plugged into the strip. These strips are okay for non essential cheap electronics, which you don’t mind replacing if they fry, but I would be very weary to connect my laptop, home audio and home theater systems, your video game consoles, TV, microwaves etc.

In contrast whole house surge protection devices are your best defense against unwanted power surges, especially because they can protect all your electronics, including those that are not plugged to a wall such as your central AC. When a Made Electric electrician is called to a home, they install the whole house protection devices to the home’s electrical panel box. The advantage of these devices is that they can stop large surges from external sources, such as lighting and other high-energy surges and diverge it to the ground, saving you thousands of dollars in house fire damages.

If you are in the Greater Toronto Area and would like to protect your home from power surges don’t do it yourself, instead call Made Electric and one of our license electricians will install the protection your home needs.

Please contact us if you want to learn more about our services, wish to book an appointment, or speak to one of our licensed electricians about installing your Whole house surge protection