Is this Apple's "White Album"? 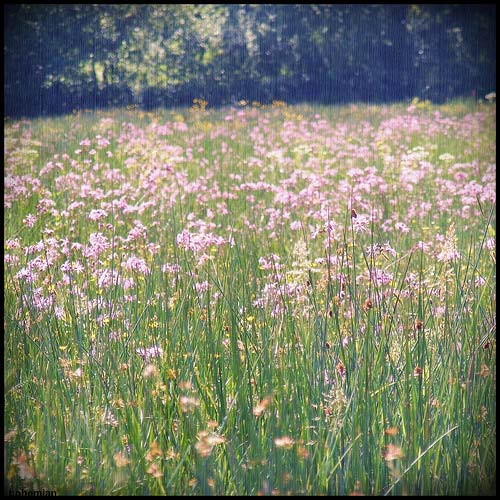 Now that the initial frenzy has subsided over the new iPhones, I think it's time to give an honest hands-on review of the device. Keep in mind that this is based on my experiences with the 6 Plus, not some third-party reviews or benchmarks.

The differences between the iPhone 6/6 Plus and prior models begins with the box itself. Gone are the photos of the device on the box. Instead, Apple has chosen just a white, embossed outline of the phone, reminiscent of the Beatles' White Album. The interior of the box is unchanged other than the dimensions, but the box will standout among all the other iOS device packaging out there.

Is this Apple's "White Album"?

Just a quick outlining of the specs:

My first impression of the 6 Plus was that it's a big phone. In fact, it's noticeably larger than even the 5s. While some people have expressed concerns over the size, I found it comfortable to hold, and noticeably lighter than I had imagined, even with a case on it. While it is possible to use the phone one-handed, it's not recommended due to it's size. I usually typed two-handed on my 5s anyways because it was faster, so it wasn't a big change to do so on the 6 Plus as well.

Another big change is the screen - not only in terms of physical size, but in brightness and color saturation. The 1920 x 1080 display on the 6 Plus has better color range and saturation than any prior iPhone I've owned, and looks great even in bright sunlight thanks to the new polarization filter in the screen. It's awesome to look at photos on this device, even ones taken on other phones or cameras because of how well the new screen processes color. The larger screen on the 6 Plus also lends itself to some features borrowed from the iPad lineup, such as a two-column view in Mail, Messages, and even Notes. The default keyboard even adds dedicated buttons for copy, paste, cut, and other commonly used functions when the phone is in landscape mode. With the release of the iPhone 6 Plus (sorry iPhone 6 users), even the home screens have a landscape mode similar to the iPad's but with one notable exception (see screenshot). Even the weather app (now using data from the Weather Channel instead of Yahoo) provides additional information when in landscape mode. Right now, only the Apple apps are taking full advantage of the larger screen size, but as more apps clear Apple's approval system, we will start to see more apps taking full advantage of both iOS 8 and the new iPhone screens.

One of the biggest concerns regarding the new iPhones had been battery life. While some sites with questionable testing methodologies have claimed that the 6 and 6 Plus suffer from short battery life, many people (Nilay Patel of The Verge, David Pogue of Yahoo! Tech, Walt Mossberg of Re|Code, Anandtech, and others) have indicated the opposite is the case. In my use of the product, I can easily go the full day without having to recharge. This is with heavy usage of messaging, Mail, Safari, TweetBot, and other apps while both WiFi and Bluetooth are left in. In comparison, my 5s would need recharging during the day even with a Mophie case on it. This major increase in battery life is due in part to the massive battery inside the phone, but also due to Apple's optimizations to power consumption and management.

As Apple claimed at the keynote, the camera is noticeably improved over the 5c camera. The new auto focus system is much faster and even works while recording video, and the Optical Image Stabilization (an iPhone 6 exclusive), makes even low light photos look better:

The camera is not as good as a DSLR, but with each iteration on the iPhone that gap closes noticeably. Even slo-mo video looks good on this phone:

There are some other advantages of the 6 and 6 Plus over it's predecessors, including faster LTE and WiFi performance, better privacy settings in the OS, etc., but those do not significantly alter my perception of the phone.

If you have been wanting a larger phone than the 5s, definitely check out the new iPhones. Some people will prefer the smaller 6 over the 6 Plus because it's easier to use one handed, but that's matter of personal preference. That being said, people into photography will probably prefer the optical image stabilization of the 6 Plus. In my opinion, you can't go wrong with either model as long as you pick the one you're the most comfortable with.

Certainly, naturally I need to note the concept for this little information has been supplied via Lee at Grandriver moving. They are an ideal moving companys. We really relish a solid pitch!

http://physicalsuccess.com - You trully are wonderful individual 🙂